The 2019 Celebration Luncheon will be held in St. Louis, Missouri on Friday, September 13 at 612 North Event Space & Catering.

USA Swimming Foundation Board Member and Ambassador Elizabeth Beisel a Backstroke and Individual Medley specialist with nine major international medals to her credit. A two-time Olympic Medalist, she was the youngest member of the 2008 U.S. Olympic swim team at the age of 15. During the 2012 Games In London she won silver in the 400-meter Individual Medley and bronze in the 200-meter Backstroke.

Three-time Gold Medalist, USA Swimming Foundation Ambassador and NBC's "Voice of Swimming" Rowdy Gaines will be our Emcee at the Luncheon.

Attendees at this event had the opportunity to meet, take photos with and hear from Elizabeth, Chase and Rowdy.

A portion of your ticket price will be a tax-deductible donation to the USA Swimming Foundation and support our mission to save lives and build champions – in the pool and in life.

A portion of your ticket price will be a tax-deductible donation to the USA Swimming Foundation. 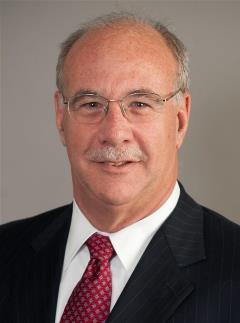 // each child element is treated as a slide