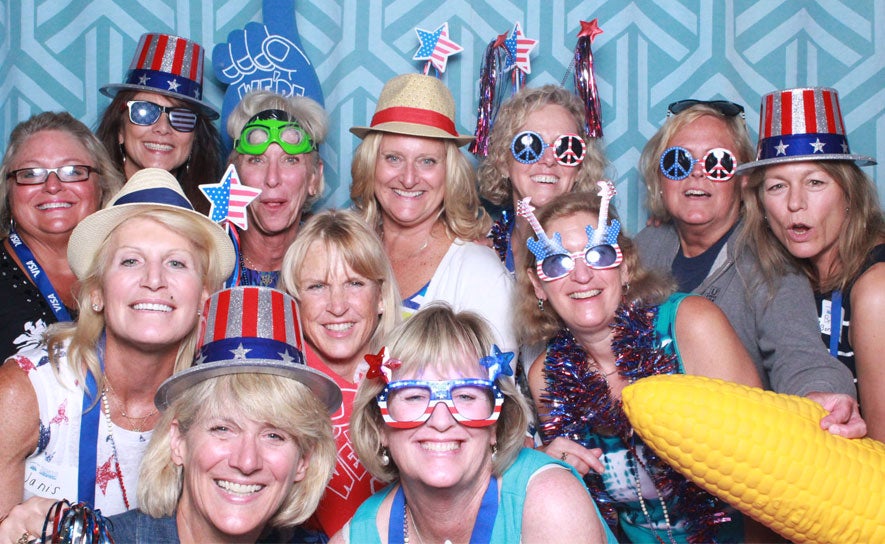 Our U.S. National Team Alumni are very important to us here at the Foundation!

The USA Swimming Foundation distributes an e-newsletter on a regular basis to communicate the latest happenings with the U.S. National Team Alumni and to keep alumni aware of upcoming socials, events, and reunions.

Below are the latest newsletters full of important information to keep you connected to your teammates from all generations!  If you would like to receive our alumni newsletters, click the button below:


Sign Up Now
For Email Marketing you can trust.