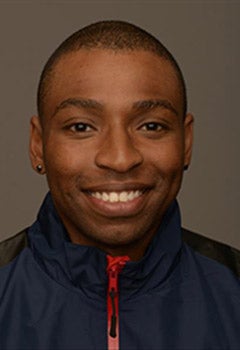 "The Make a Splash initiative is incredible, and I have been fortunate to visit dozens of pools and talk to thousands of families with the USA Swimming Foundation over the years. There’s nothing like hopping in the pool to help teach children how to swim and talking to parents, grandparents, and community audiences to help spread the message about the importance of learning to swim."


Cullen Jones is a four-time Olympic medalist and the first African American swimmer to hold a world record. At the 2008 Olympic Games in Beijing, Jones swam on the legendary world-record setting 4x100  freestyle relay team.