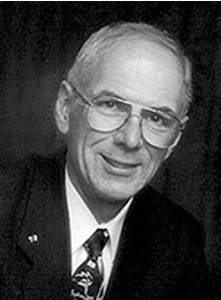 Ron Van Pool is a widely respected member of the USA Swimming Foundation Board of Directors, and his organizational roots span the better part of four decades and a variety of other leadership roles.

Following more than 25 years as a competition official, Van Pool joined the USA Swimming Board of Directors in 1998. Throughout that tenure he’s been an active player in issues of governance and international relations, among others. In 2002 he was elected to a four-year term as President.