The USA Swimming Foundation, the philanthropic arm of the sport’s national governing body, has awarded four swimming clubs the title of Swim-A-Thon™ Gold Medal winners for their fundraising efforts in 2018. More than 530 swimming teams from across the country hosted USA Swimming Foundation Swim-a-Thon™ contests in 2018, raising more than $7 million in vital funds for both the clubs and the Foundation’s mission of saving lives and building champions.

As part of the Swim-a-Thon program, 5 percent or more of gross funds raised support the USA Swimming Foundation. In 2018, those funds totaled $357,000 for the Foundation. Clubs are not only raising funds to build a stronger team at home, they are also helping to provide endless opportunities to kids, athletes, coaches, and learn-to-swim programs across the country. 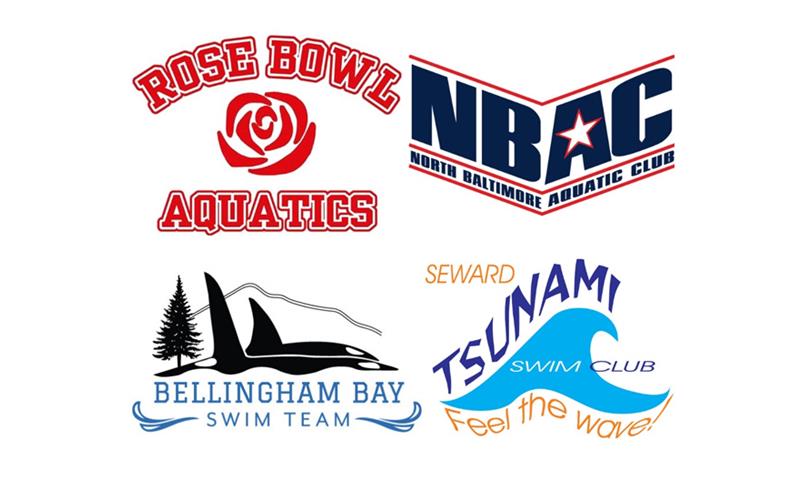 In 2018, Seward Tsunami Swim Club (Seward, Alaska) was named Gold Medal winner in the under-75 team member category for the sixth-consecutive year. In the 76-150 category, first-time winner Bellingham Bay Swim Team (Bellingham, Wash.) received the honors. Also receiving its first Gold Medal recognition is North Baltimore Aquatic Club (Baltimore, Md.), who raised the most money of all clubs in the 151-300 swimmers category. Lastly, claiming its third Gold Medal title in the over-300 swimmers category is Rose Bowl Aquatics (Pasadena, Calif.), with its two other Gold Medal titles coming in 2014 and 2015.

Teams and swimmers who compete in a Swim-a-Thon ask family members, friends, neighbors, or businesses to pledge money per pool length swam or make a flat donation in support of the team. Swimmers then have two hours to swim a maximum of 200 lengths. Gold Medal winners are recognized by earning the most points for total fundraising dollars for their team size.

Along with the Gold Medal prize, each of the four teams will be entered into the Grand Prize drawing, with the winner receiving a visit from Olympian Jacob Pebley, as well as one year’s worth of license fees from the SwimOffice™ Team Management online platform, provided by TeamUnify. Both Seward Tsunami Swim Club (2016) and Rose Bowl Aquatics (2014, 15) have previously won the Grand Prize. The 2018 drawing will take place on Friday, February 15, 2019.

Teams interested in hosting a Swim-a-Thon in 2019, should visit usaswimmingfoundation.org/swimathon to learn more.

This is used as a workaround to display Twitter feeds properly. Please do not modify or remove - Michael C